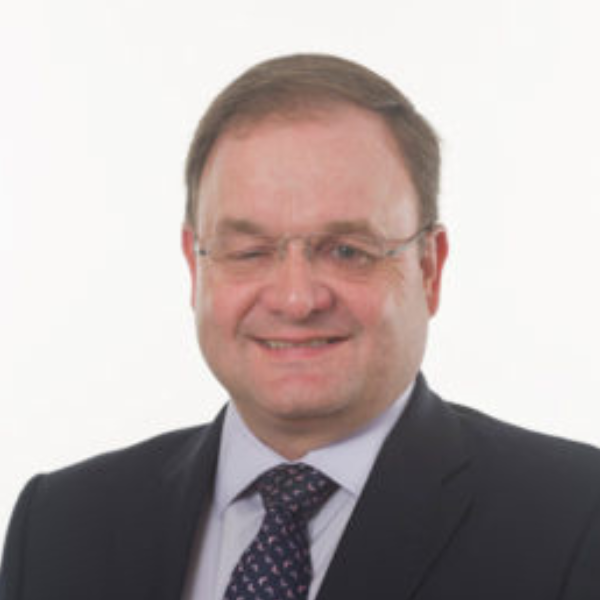 Richard Green is a Chartered Accountant and experienced private equity and venture capital investor. He joined Kleinwort Benson Development Capital Ltd in 1988 and was a founder in 2001 of the spin-out business which became August Equity LLP, where he was managing partner until 2009 and then chairman until his retirement in April 2014.

He is a past chairman of the British Private Equity & Venture Capital Association and is currently the non-executive chairman of Technology Venture Partners LLP. Richard is also a non-executive director of Northern Venture Trust PLC and of the international general partners of funds managed by BGH Capital LLP, an Australian private equity fund manager. Richard is the current Master of the Chartered Accountants Livery Company.

More of the team